Buying A VACANT Home? Get A Sewer Inspection 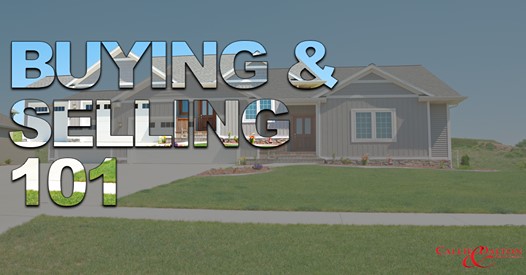 Picture this: A family with two children under the age of ten, with every penny of savings they could put together over the last couple years, closes on their new home and moves in. Within two weeks they had a sewage backup occur. The home had been vacant for six weeks prior to their moving in making the absolute detection, prevention, or prediction of such an occurrence next to impossible. Perhaps a sewer camera inspection would have uncovered an issue, perhaps the failure occurred shortly after closing. There’s really no way of knowing.

Seams and separations in the main sewer lines allow for small tree roots to intrude on sewer lines. When a home goes vacant and use of the sewer line changes, they can accelerate their growth. A small number of small root intrusions may never cause an issue with constant use, but in this example that happens thousands of times every year…the tree roots took advantage of the vacant home and created a situation that was going to back up the sewer line for the entire house.

New homeowners like these are often strapped for cash and the cost of even repairing a sewer line is often in excess of $1000. The worst part – all but one home warranty company completely exclude this issue.

Does this mean you don’t need an inspection if the home is occupied? No.

We're always available to help out, get in touch with us any time, or shoot us an email.

Thank you for contacting us, we'll get back to you shortly.

Sorry, we are unable to send your message at the moment. Please try again later.